The worst thing hormonal birth control does to your love life 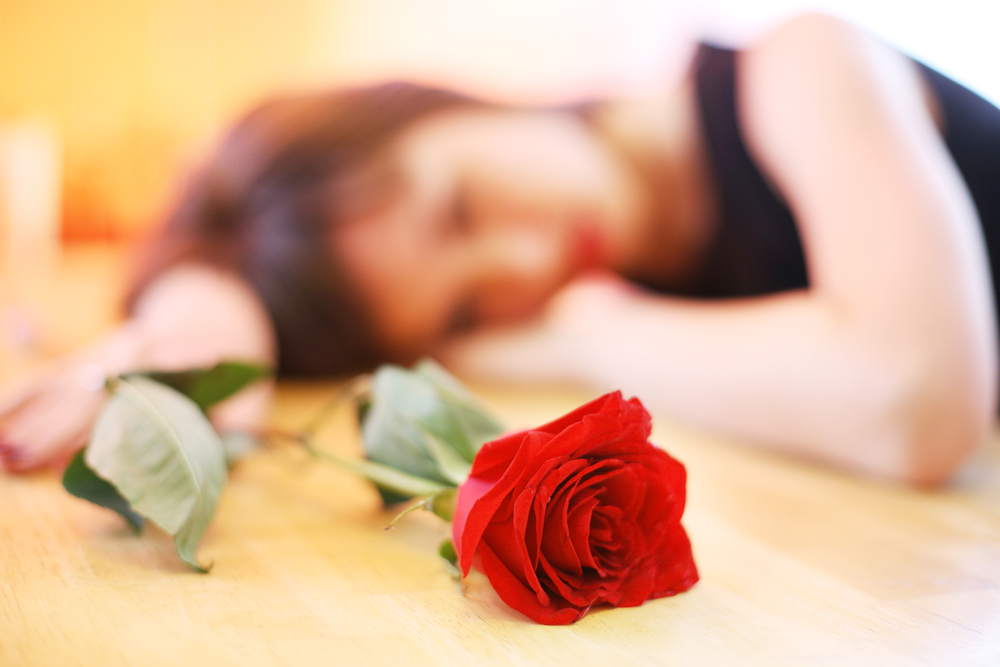 Birth control is complicated. There are positives and negatives to just about every option you might choose to use. Sometimes the side effects and risks are okay. Other times, they are actively life threatening. (I wrote a book on them, if you need help navigating the landscape and mitigating your problems!)

This is largely because hormonal varieties of birth control mess with natural hormone production. I always knew that. I always knew that hormones play a role in having healthy skin, healthy digestion, healthy metabolism, healthy bones, and a healthy brain… but I didn’t know this one crazy fact I stumbled upon in an article on academia.edu the other day.

Seriously I had no idea, and I am thanking my lucky stars I’ve never been on hormonal birth control.

This is what you need to know first:

The science of pheromones

What’s a pheromone? “Pheromone” is a word people sometimes use to describe the mysterious desiring effect a person has on us. In the magical way a lot of people use the idea, of course pheromones are BS.

But pheremones are also very real from a particular scientific standpoint. When men smell women’s clothing, they are the most attracted to the scents of women who are ovulating. When women ovulate, they are more attuned to their noses. During ovulation, women always smell men more acutely – so, with more desire, and also more accurately, more on which in a moment – than at other times of the month.

Yet most importantly – both men and women prefer the scents of partners who have immune systems that are compatible with theirs. There is a particular aspect of your immune system that is conveyed to others subconsciously via your smell.

When people mate, it’s best to have immune systems that are different, because this means your offspring will have all the more robust immune systems. So you will very often experience a magnetic sort of romantic pull towards human beings whose immune systems are good matches for yours.

But this is where I start to get worried

There is evidence that these scent-based capabilities are much diminished in women who use hormonal birth control. The primary ability that declines is the ability to smell “male” cues like male hormone levels.

Can you say YIKES. This means your ability to experience the mysterious “I want you I need you” feeling when you smell a man is significantly depleted on birth control.

That sounds like the worst to me. Yet it may in fact be worse.

THIS is where I am definitely worried

It appears as though birth control not only diminishes the ability to smell and desire, but confuses it.

Twelve heterosexual college students in this small study kissed each other (one of the primary “objectives” of kissing is to actually put you in prime position to get a good whiff of your partner). The students were blindfolded, both male and female. Assistants had to – literally – guide their lips together for the kiss. No speaking occurred, and no body parts were allowed to touch at all save for the lips.

After each kiss, the women were asked to rate how eager they’d be to kiss each man again as well as how attractive she guessed he was. This procedure was repeated with several of the men, which gave the researchers a few dozen data points. At the end of the study, the women were shown photographs of the men, and they rated them on attractiveness based on the photographs.

THIS IS WHAT’S SO FASCINATING –

For the women who were NOT on hormonal birth control, their selection via scent and their selection via sight matched up. They got the “right match” for themselves. They both saw and felt attracted to the same men. I have no idea how this all works, but apparently their visual and olfactory senses were linked up in a totally cool way.

Or, worst of all – what happens if you fall in love on the pill, then stop taking it and the scent of your lover changes for you?!

NOW, again, this is all preliminary stuff. But fascinating.

Plus, we already know, and for absolutely certain, that pheremonal scent is a facet of the human experience women on hormonal birth control don’t get to have as much as the rest of us. This is a fact. I’m not saying you can’t be attracted to people while on the pill – you just don’t get to smell them as well as otherwise.

And may in fact be smelling incorrectly.

So I’m thanking my lucky stars I’m not on it. As for being attracted to men, well, hah. I’ll take all the help I can get.

What’s your experience been? What do you think?

Is this plausible, obvious, crazy?!

(Again – for more on all the stuff I think about birth control – you can see it @ https://www.healthtoempower.com///birth-control. And find my bestselling book on women’s health @ Amazon.)


Note - some links above may contain affiliate links. You don't pay more, but we get a small cut to help keep this organization running. It's tough to balance ethics with the need to stay alive. Thank you for your patience and understanding!
.
Tweet2
Share338
Pin8
Share
348 Shares